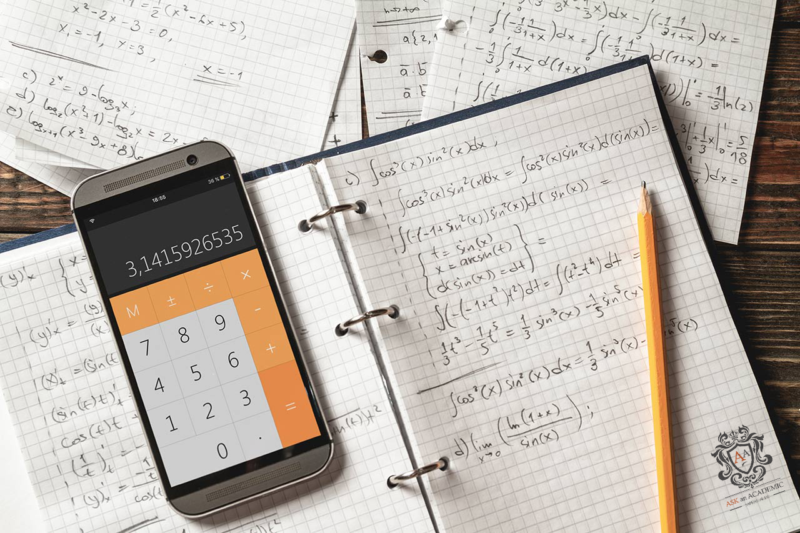 This answer defines the two methods of mathematical proof - direct and indirect - and assesses their advantages and disadvantages.

In mathematics, every theorem that is used needs to be proved. Proofs can be made either directly or indirectly. The main difference between the two methods is that direct poofs require showing that the conclusion to be proved is true, while in indirect proofs it suffices to show that all of the alternatives are false. Direct proofs assume a given hypothesis, or any other known statement, and then logically deduces a conclusion. Direct proofs do not require knowledge of any special techniques. The argument is constructed using a series of simple statements, where each one should follow directly from the previous one. To prove the hypothesis, one may use axioms, as well as the previously established statements of different theorems. On the other hand, indirect proofs, also known as proofs by contradiction, assume the hypothesis (if given) together with a negation of a conclusion to reach the contradictory statement. In other words, instead of proving that something does not exist, it is assumed that it does and tried to reach the contradiction. Advantages and disadvantages can be observed from the definition of either method. Direct proofs are in a way “closed” proofs, meaning there is no room for doubt. On the other hand, indirect proofs are not closed since instead of showing the truth of the conclusion, they rely on showing alternatives are false. The problem with this approach is that it is not exhaustive, all relevant alternatives have to be covered for the proof to be sound, which can be difficult especially with complex proofs.