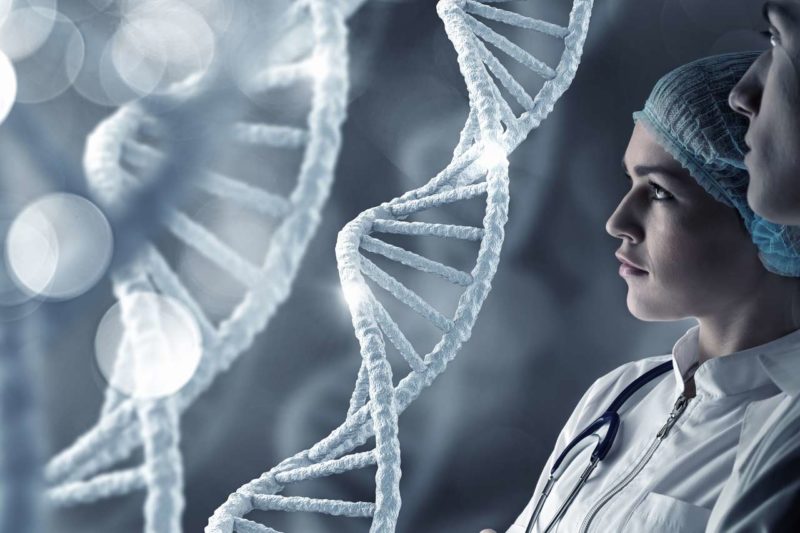 Every researcher is required to establish hypotheses in order to predict, tentatively, the outcome of the research.

What is a null hypothesis and why does research need one?

After collecting data, the hypotheses must be tested in order to reach a conclusion (Daniel & Cross, 2013). A null hypothesis is tested when the probability of the results are “due to chance alone” but the data collected reasonably suggest that something (a factor, a reason or other variable) in the studied environment/population leads to a difference/relationship/pattern between them (Leedy & Ormrod, 2016 & Pierce, 2008). A null hypothesis is used to draw conclusions from the collected data when the “process of comparing data” with the expected outcome (results) of chance alone (Leedy & Ormrod, 2016). When the result is because of “something other than chance”, the null hypothesis is rejected and the alternative hypothesis comes to play because the data, indirectly, led us to support it (Leedy & Ormrod, 2016). The alternative hypothesis might be the one the researcher wants to be accepted, however, it “can only be accepted” if after the collected data shows that the null hypothesis “has been rejected” (Pierce, 2008).