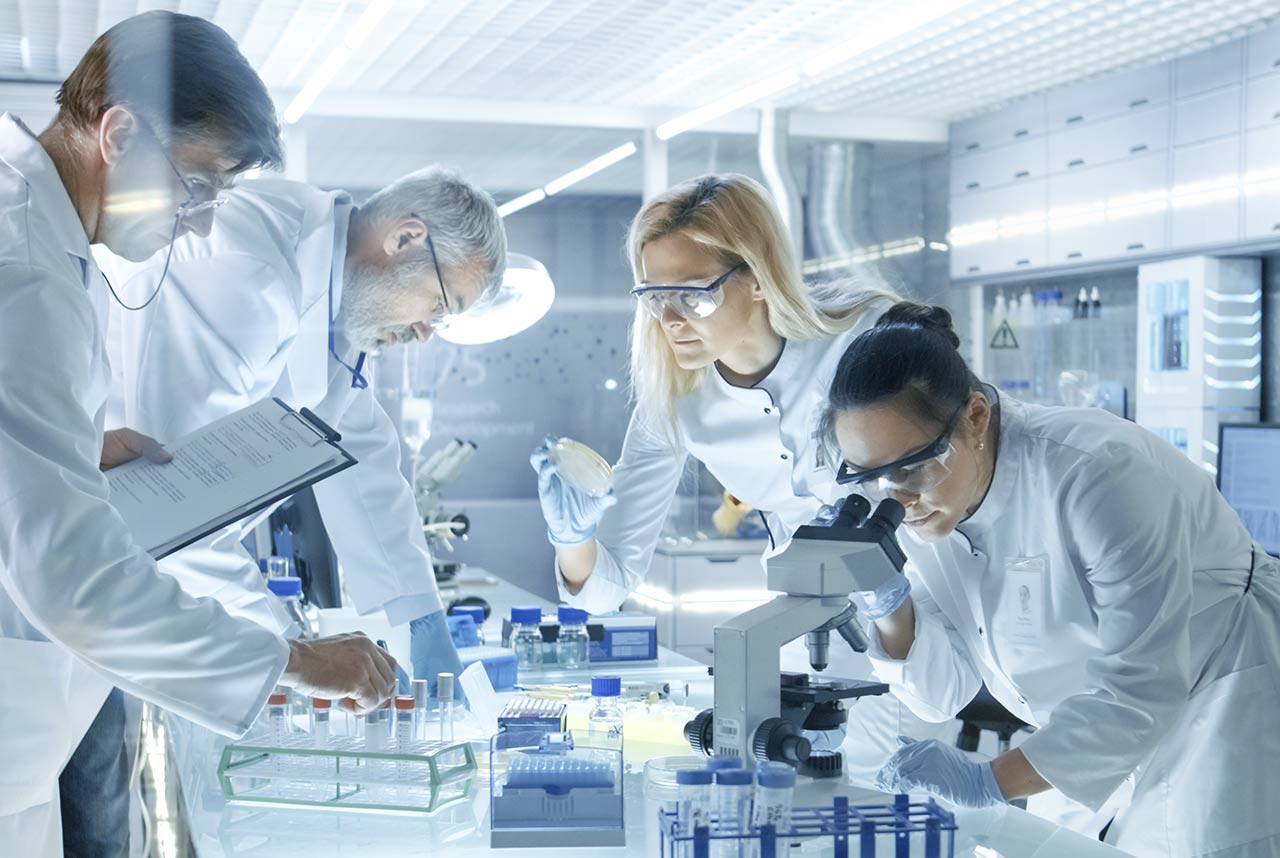 The mechanism of action of film dosage form

Film dosage form or ‘thin-film’ drug delivery is a modern form of oral medication and an alternative to the more traditional tablets and liquids associated with prescription medications. Thin film medications utilise absorption through the mouth (buccal) or small intestines as a mechanism of action. The drug itself is composed of a film of hydrophilic polymers which dissolves rapidly on the tongue, allowing the drug present on the film to enter the systemic circulation via the process off dissolution; where the solids of the film dissolve to form a solute. There are several advantages of this mechanism of action over more traditional oral medications; for example, the sublingual and buccal delivery of drug via this method can improve the onset of action and dosage requirement for notable effects over traditional treatments, which in turn leads to lower dosage requirements, a higher safety profile and increased efficacy over the course of treatment.