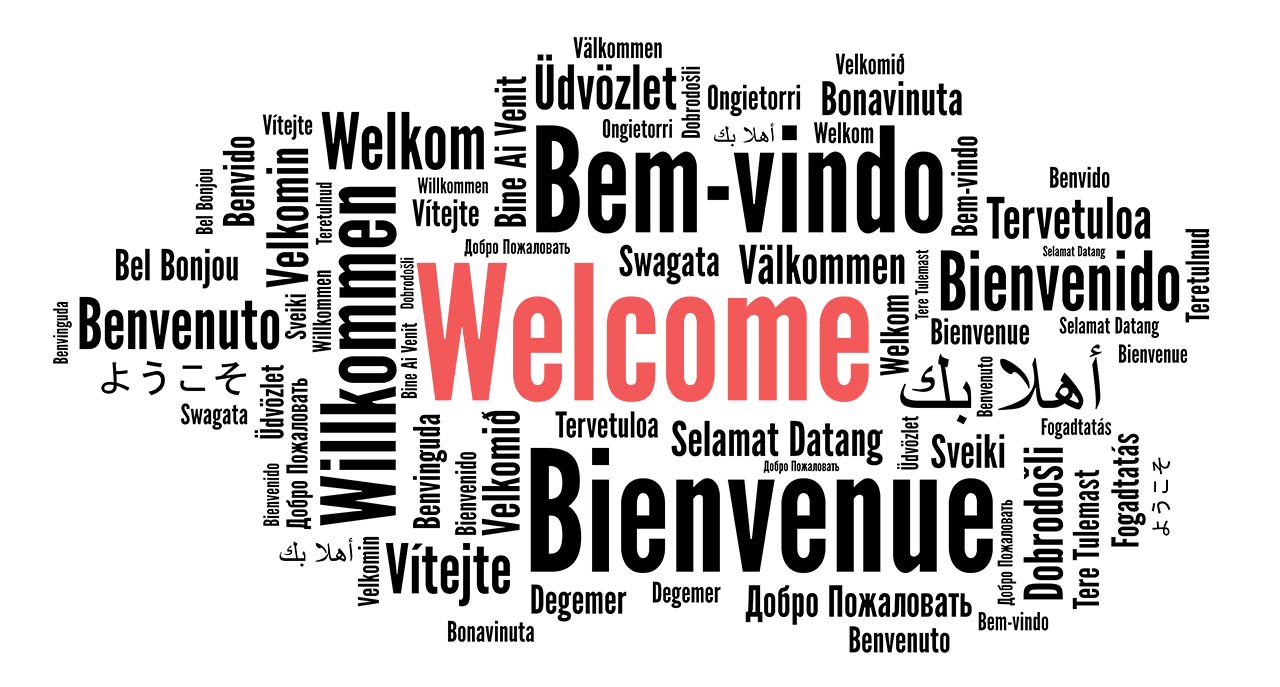 English for Specific Purposes (ESP) was not a planned phenomenon, rather its emergence was attributable to three main reasons: the...

English for Specific Purposes (ESP) was not a planned phenomenon, rather its emergence was attributable to three main reasons: the demands of a Brave New World; a revolution in the world of linguistics; and a developing focus on the learner (Hutchinson and Waters: 1987). ESP originated after the end of the Second World War because of the expansion in the fields of technology and commerce. The rapid and constant progress in these two forces created a demand for an international language. As a consequence, English became in demand as a lingua franca in both commerce and technology. In these economic and social circumstances, learners had a specific objective when learning English: businessmen wanted to trade; doctors wanted to be up to date with new developments; engineers wanted to read on new advancements, etc. In other words, the learners started to have clear wishes, needs and demands when learning English. Simultaneously, the study of language shifted its focus from the study of language _form _to the study of language usage. Authors such as Widdowson (1978) found that language use depends on context. Hence, English language teaching had to adapt to the differences of English language use in different fields; e.g., engineering and commerce. This resulted in the development of English courses for specific groups of learners. Finally, contemporary trends in educational psychology contributed to the development of ESP. These trends placed key relevance on the learners and their attitudes to learning (Rogers: 1969). New approaches agreed that motivation to learn was heavily dependent on learners’ interests and needs. In turn, motivation was linked to effective learning. Therefore, the development of courses with a strong relevance to learners’ interests and needs was viewed as a necessity. That is, specialised material was deemed imperative to increase motivation and consequently, improve language achievement.