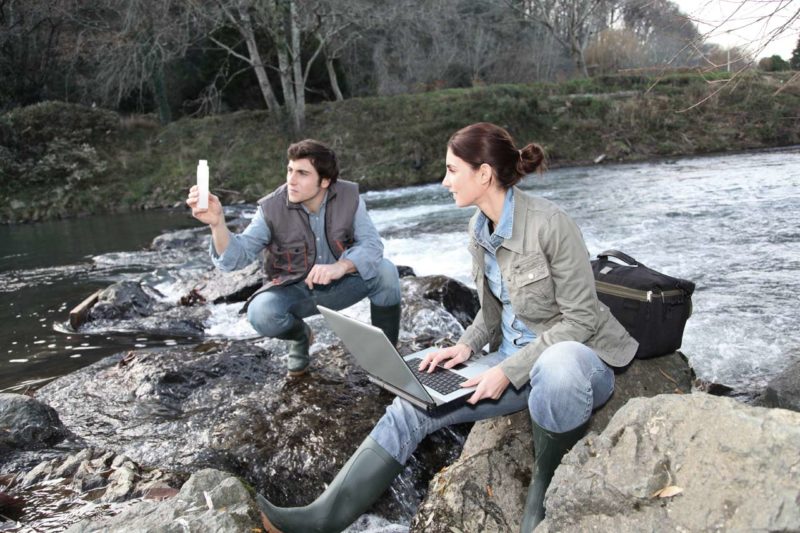 Crude oil has many negative impacts on our environment. One of the major impacts is oil spills. These are killing and impacting the lives of marine life on our coasts.

What are the effects of crude oil on marine life?

Crude oil has many negative impacts on our environment. One of the major impacts is oil spills. These are killing and impacting the lives of marine life on our coasts.

There are two ways the marine life are being affected, by the initial oil spill and the cleanup procedure which follows.

Crude oil is poisonous, and can cause the death of marine life. Animals can either internally consume the oil through inhalation or ingestion, or become externally coated with the oil. The oil can also reduce a birds’ ability to maintain its usual body temperature, thus, it will die. Due to the fact the oil floats, the animals most affected by oil spills are those found on the sea surface, such as sea otters and birds. Sea birds are killed in the largest amounts compared to any other animal as a result of oil spills.

The type of oil spill also has an effect. If an oil spill were to happen with Gasoline or Diesels, these forms of petroleum are light, although they are highly volatile, they do not last very long in the environment and eventually evaporate.  Light oils can explode or ignite, they also kill animals if they make contact. Heavy oils, such as Bunker oils or Oil used to fuel ships are usually very black and sticky, and tend to remain in the environment for months, or years if not removed. Although they remain in the environment for a large amount of time, they pose less a threat compared to light oils and are less toxic. Oil spills containing heavy oils should not be taken lightly. Heavy oils can also create tumors in animals and prevent bird’s bodies from controlling its thermoregulation.

What is a solution to this issue?

There is no definite answer to this question. The number one solution would be too prevent oil spills from occurring in the first place. There are a variety of ways to do so. We can prevent oil spills by transporting oil in another way rather than by boat.

Another solution would be to pose fines against ship liners who misuse their packages and fuel supplies resulting in oil spills. Oil spills have become less common over the past few years, hopefully it will remain that way.